Condensation – What is it. Why is it there. How to deal with it.

Meteorologists use dew points to describe how much moisture is in the air—the temperature that air must cool to reach saturation if moisture content and air pressure are constant. For example, if the weatherman states that the dew point temperature is 55°F, water will condense on a solid surface when its temperature falls to 55° or below.

This phenomenon is what causes beads of water to form on a glass of iced tea on a hot summer day; the surface temperature of the glass filled with ice is below the dew point temperature and the water vapor in the air creates condensation on its surface.

The same phenomenon can occur on a substrate surface if that surface is colder than the dew point temperature of the ambient air above. Just as with the glass of iced tea, moisture vapor in the air can condense on the substrate surface.
When this happens with concrete, it is commonly referred to as “concrete sweating” or “sweating slab syndrome”. 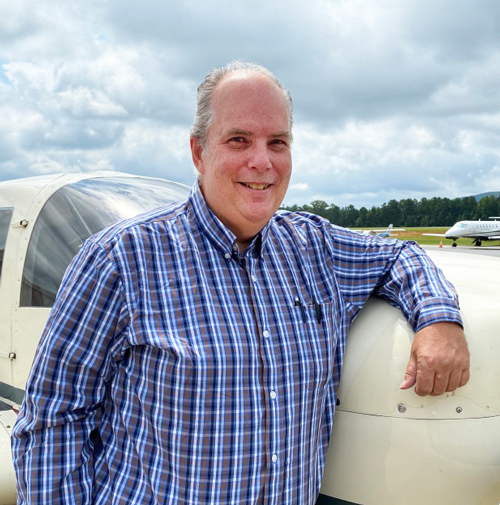 David Seland is a Principal and Founder of ISE Logik Industries. Over the past 35 years he has worked in a wide range of positions in the building products industry including floorcoverings, coatings, and substrates. As one of the top independent building products failure analysts focused on coverings and coatings applied to substrates, David directed over 5,000 on site field inspections throughout the Americas for product manufacturers, project owners, and construction managers. David’s expertise and determination for innovative and proactive solutions for concrete moisture control led to the formation of ISE Logik Industries – dedicated to stopping moisture vapor in its tracks.